It is important to note that individual personality traits can vary widely among animals, including black wolves.

However, as a species, wolves are known for their strong social bonds and pack mentality.

Black wolves, like other subspecies of gray wolves, are social animals and live in packs that are led by a dominant pair of wolves, known as the alpha male and alpha female.

These wolves are responsible for leading the pack and making important decisions.

Wolves are also known for their intelligence and problem-solving abilities. They are skilled hunters and use a variety of tactics to catch their prey, including chasing, stalking, and ambushing.

They are also known to be adaptable and able to adjust their behavior in response to changing circumstances.

Overall, black wolves are intelligent, social animals that are adapted to living in a pack environment.

They are highly social creatures and form strong bonds with other members of their pack. 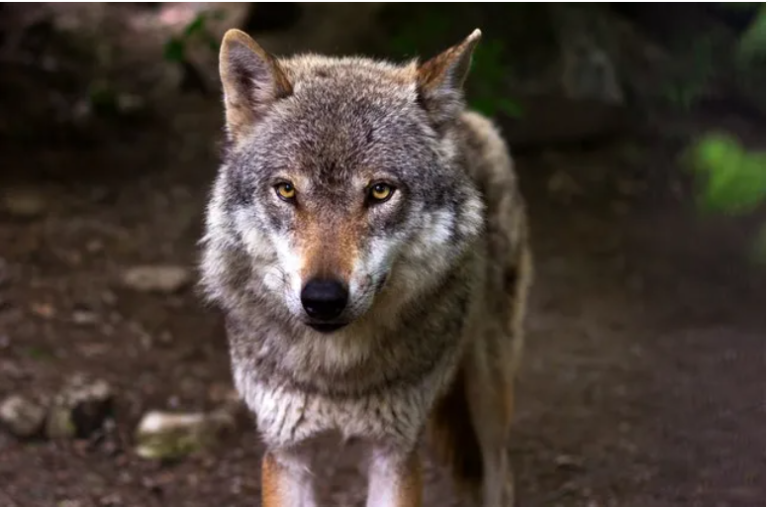